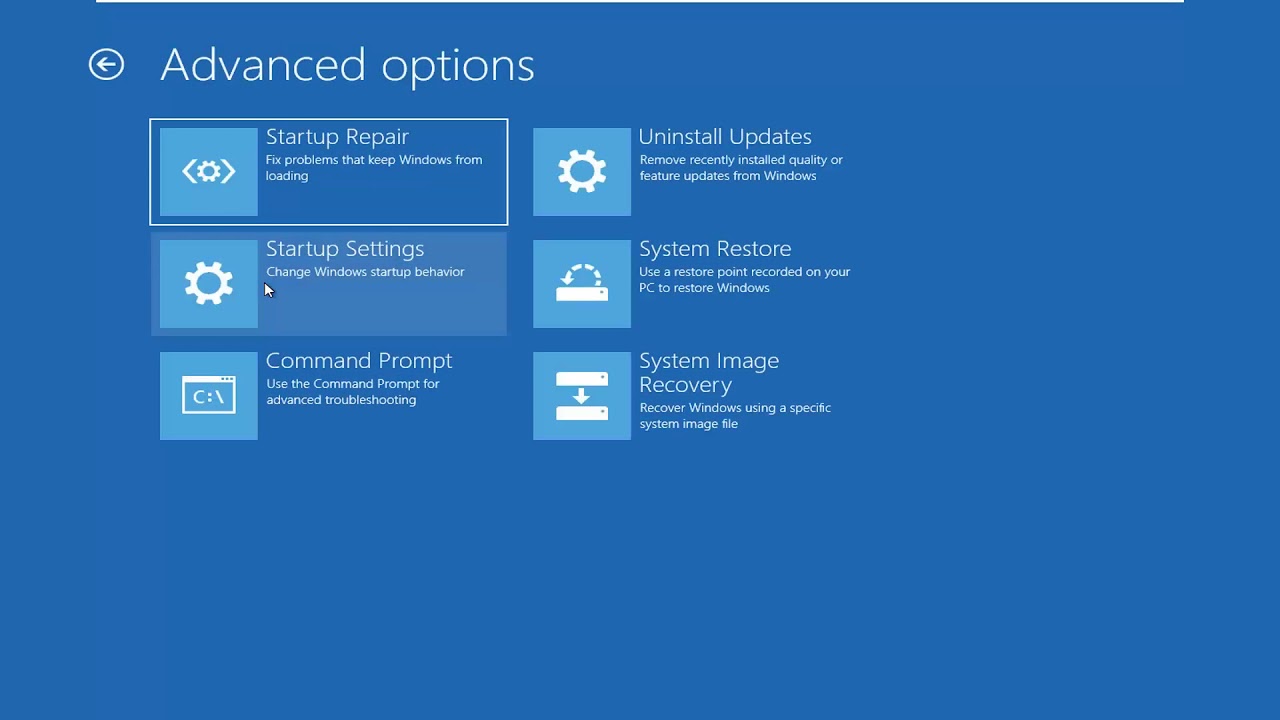 KMode Exception Not Handled is a Blue Screen of Death (BSOD) error that sometimes happens in Windows 10. It’s likely triggered by a faulty driver and can cause your computer to restart. When restarting, the error can appear again, resulting in a restart loop.

KMODE_EXCEPTION_NOT_HANDLED bug check has a value of 0x0000001E. In layman terms, this means that a kernel-mode program generated an exception which the error handler did not catch. It often results from the display of blue screen while a user is attempting to install a program or any of the Windows drivers that have just been loaded at startup or shutdown. Also, an incorrectly configured device driver can cause this type of error. There’s no single source that can be attributed to the main cause of this error. As such, it is difficult to pinpoint or troubleshoot this problem. However, keeping track of when and where your STOP Error occurs, can help in troubleshooting the problem.

The Windows kernel detected an illegal or unknown processor instruction is usually the result of invalid memory and access violations caused by Hardware incompatibility, Faulty device driver or Faulty system services. The error message often identifies the offending driver or device. If the error occurred immediately after installing a driver or service, try disabling or removing the new addition.

It means some piece of external or internal hardware connected to your computer is causing a driver conflict which is forcing your PC to crash. In some cases, the error window contains the name of the driver which caused your computer to crash. In other cases, you have to manually diagnose which driver is causing the problem and disable/update it accordingly.

Issues addressed in this tutorial: 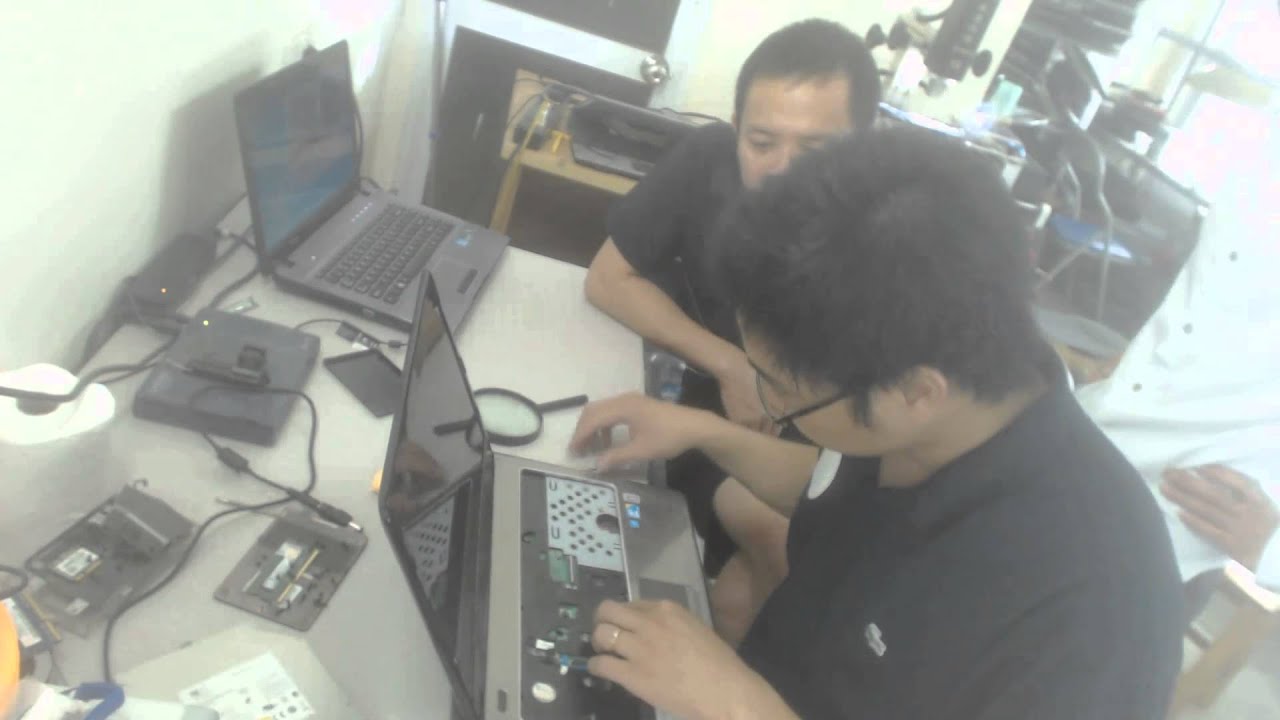 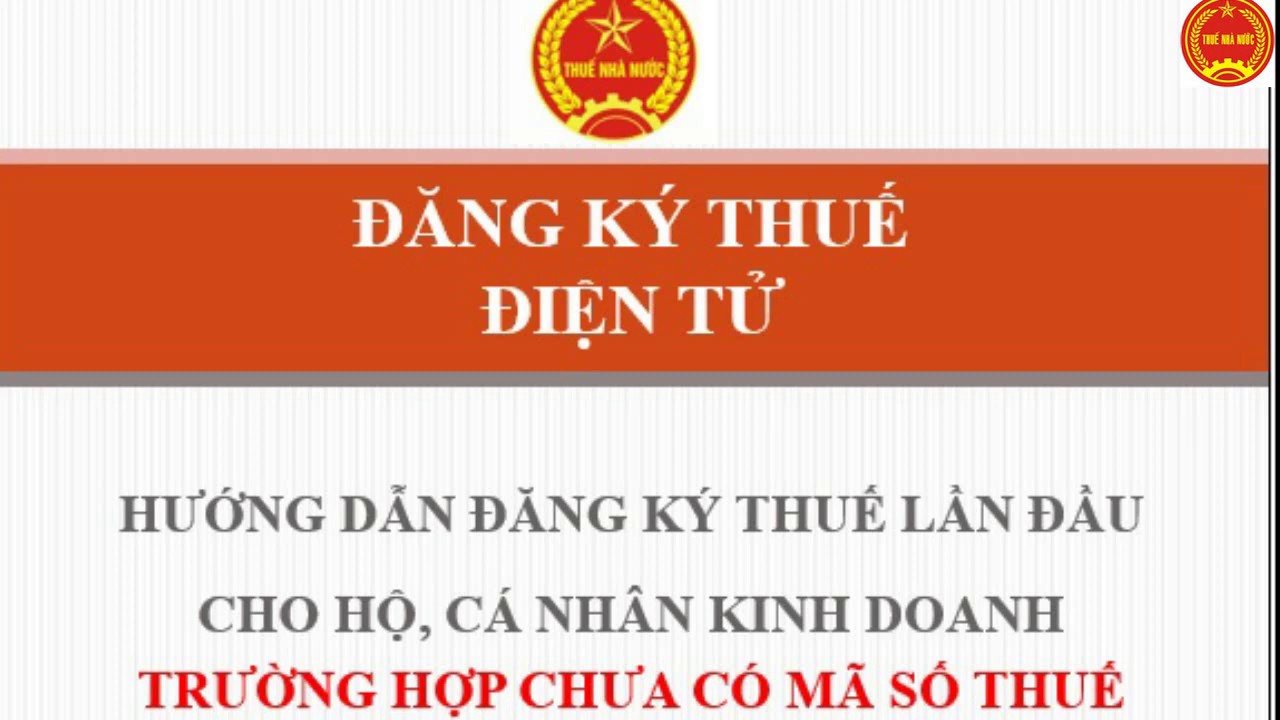 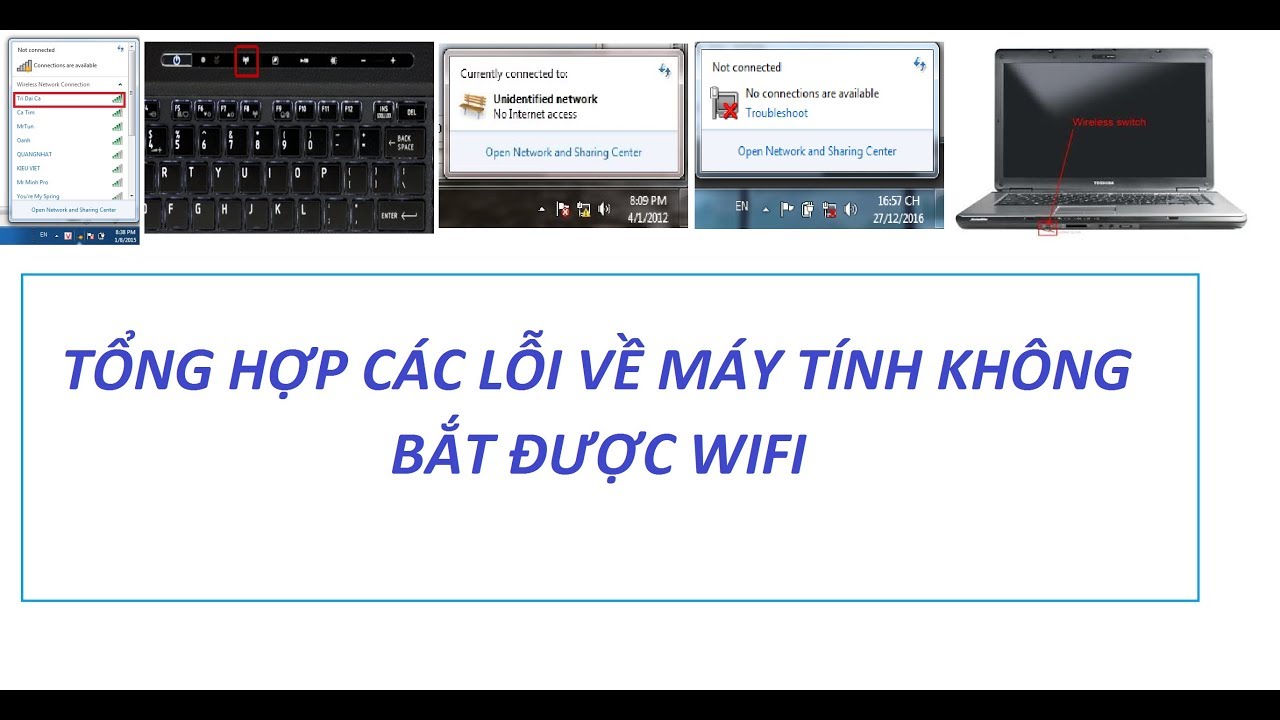 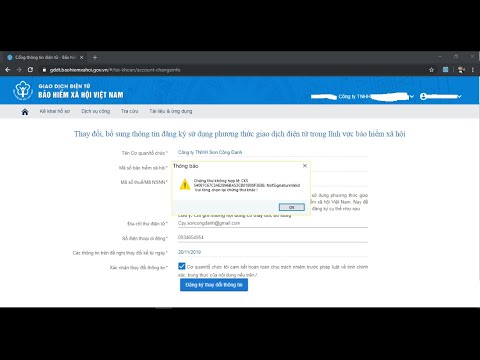 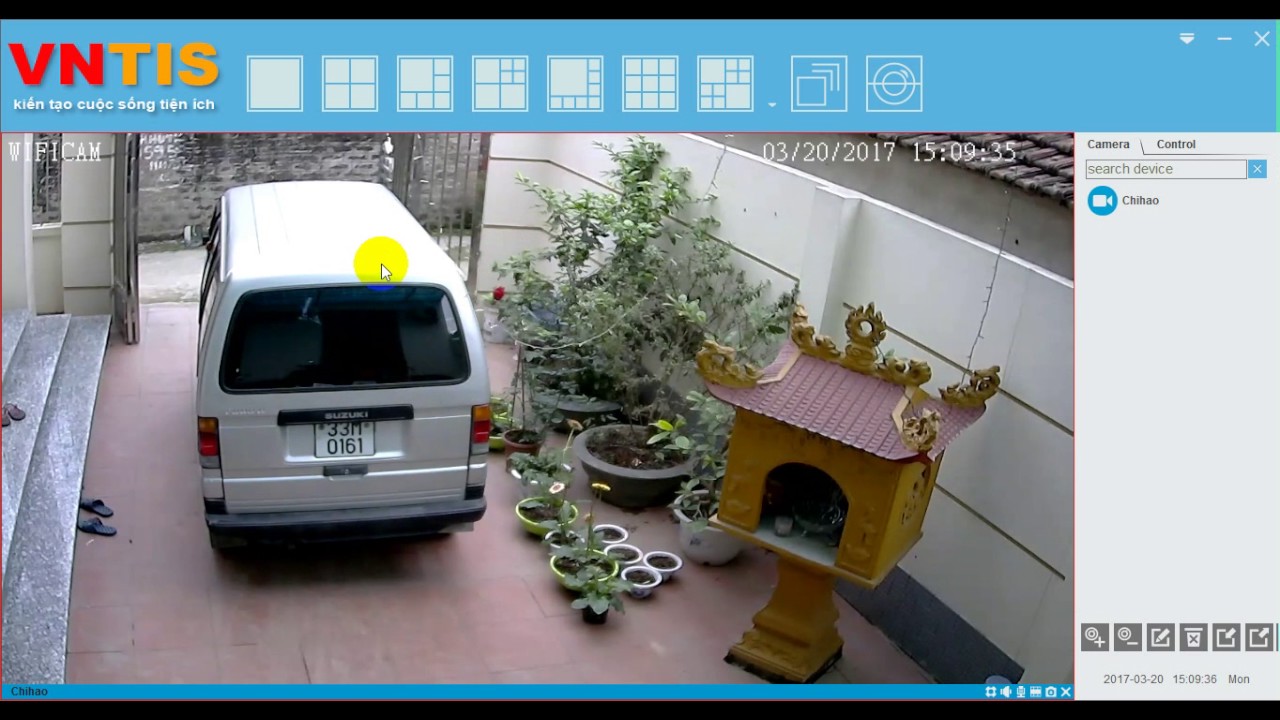 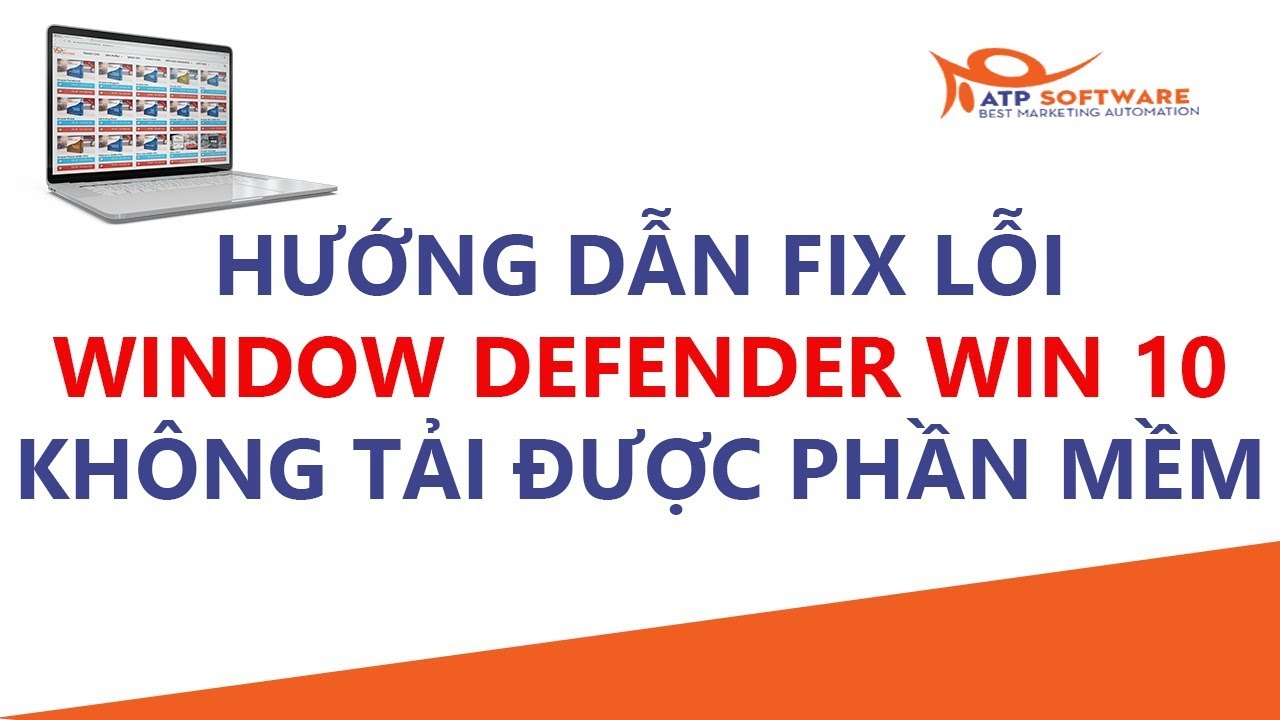 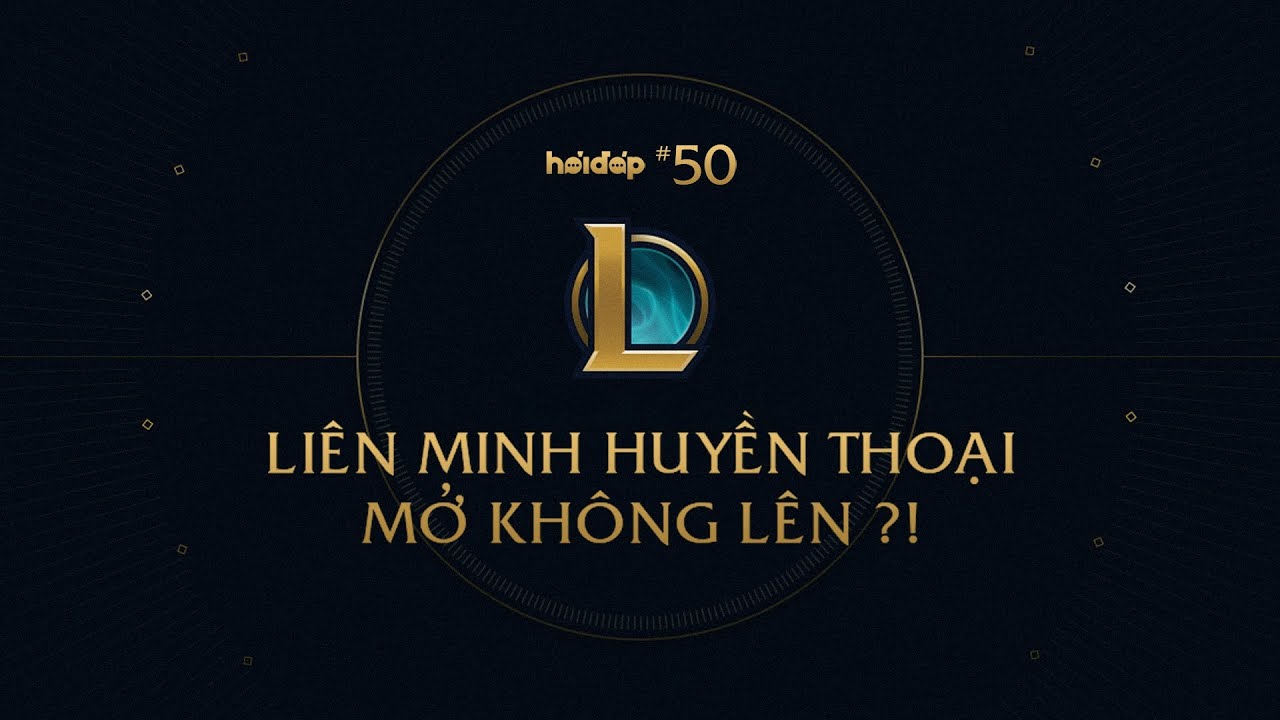 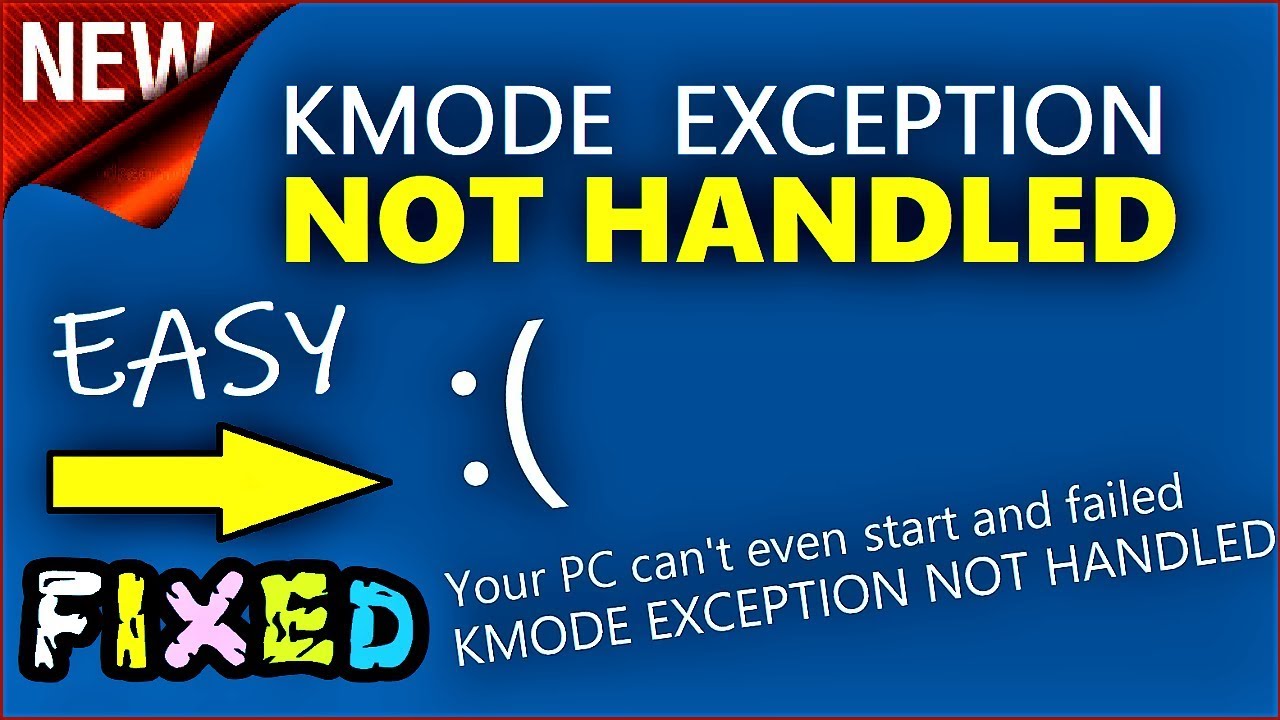 KMODE EXCEPTION NOT HANDLED Windows 10 / 8.1 / 8 | How to fix KMODE_EXCEPTION_NOT_HANDLED Error 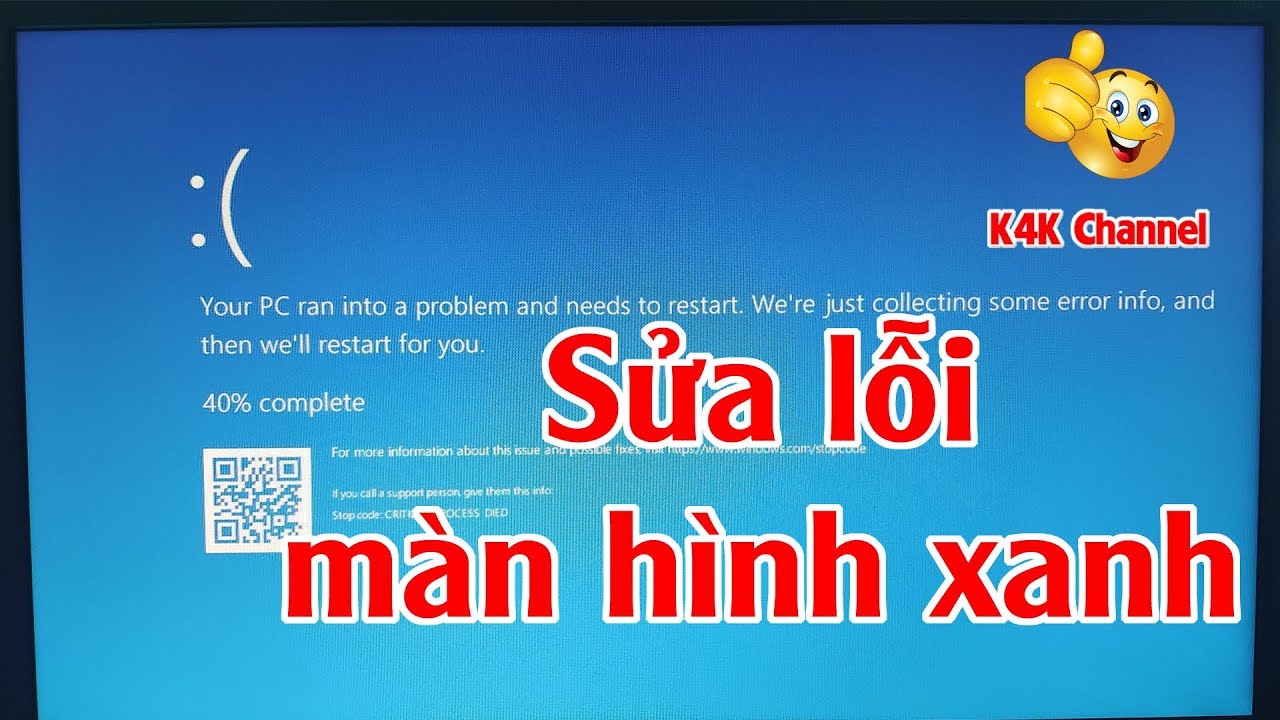 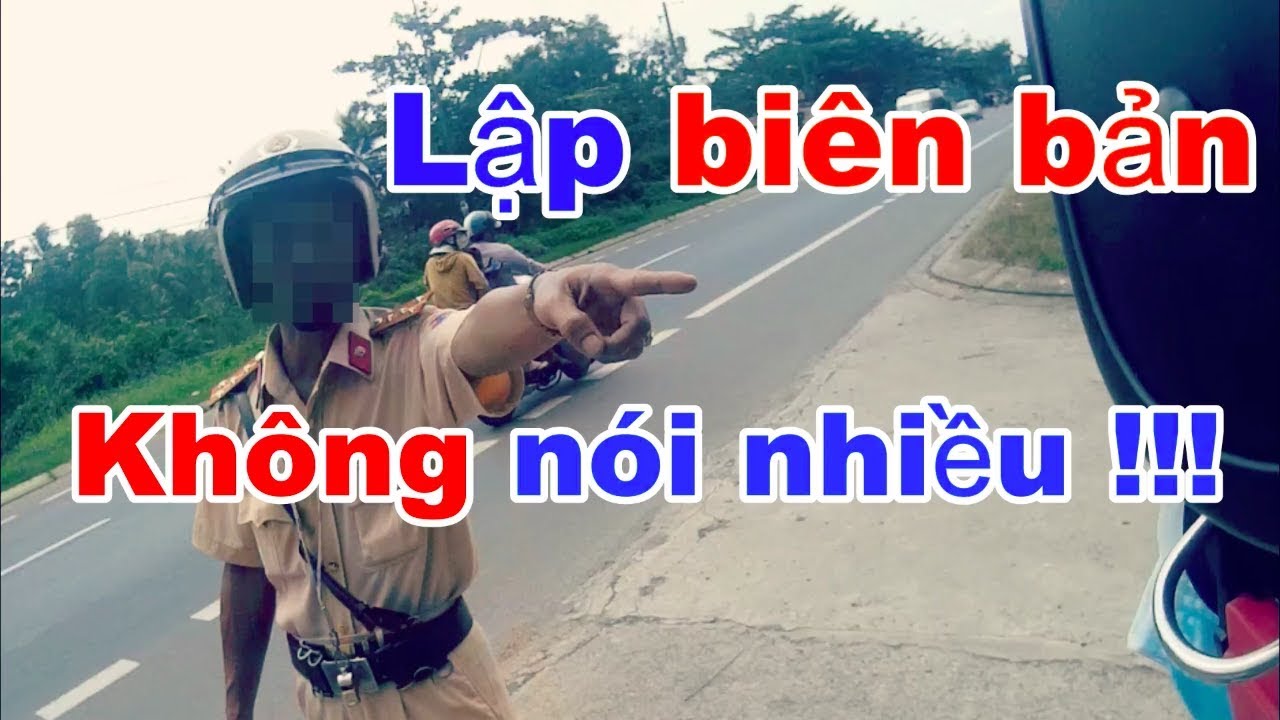 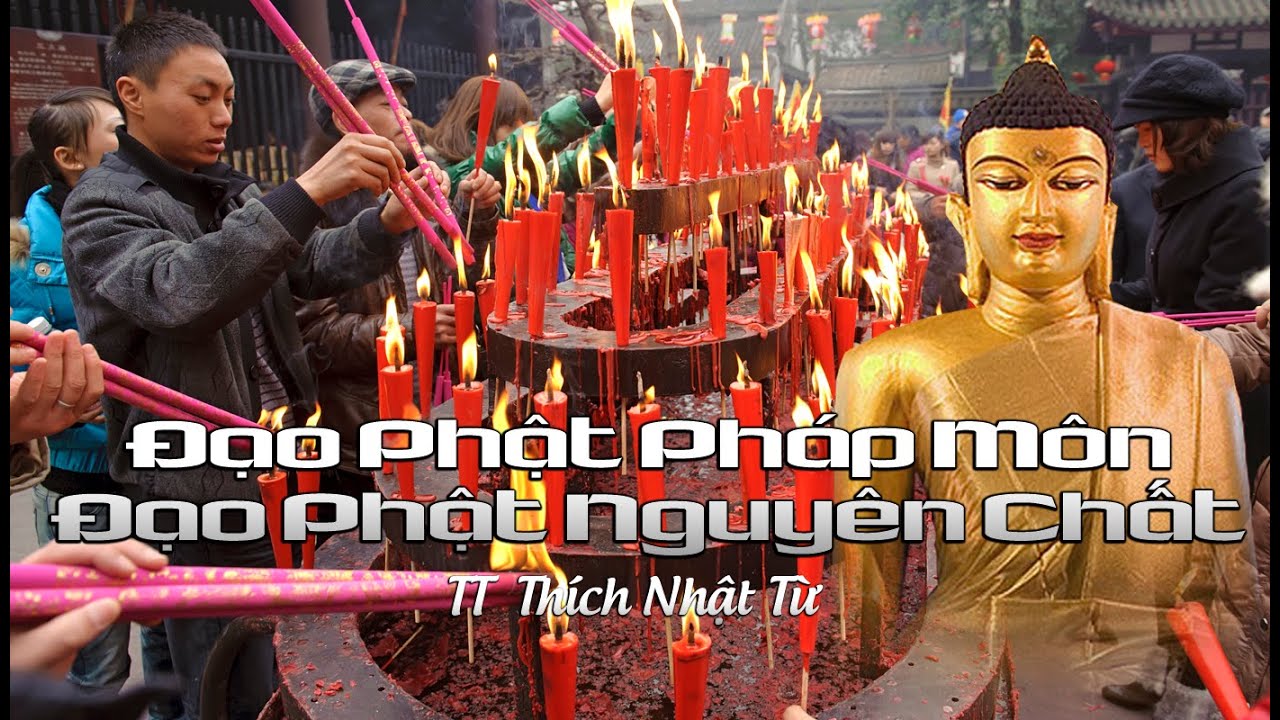 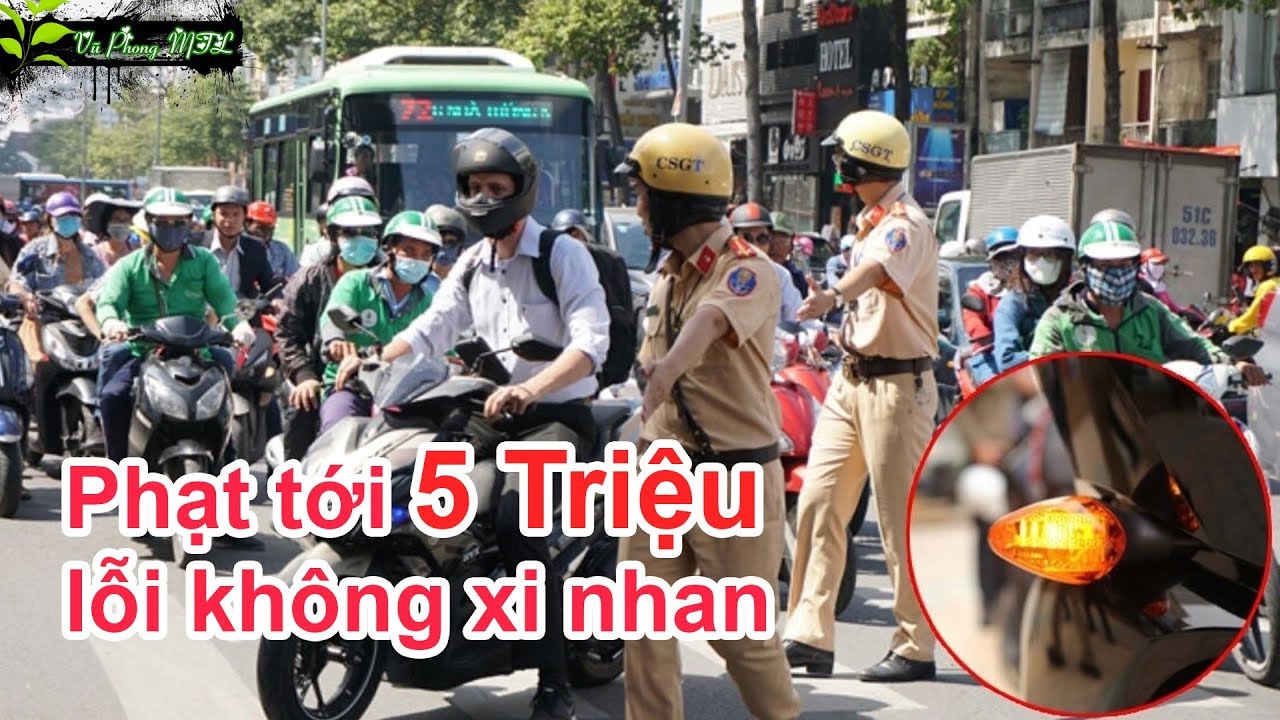 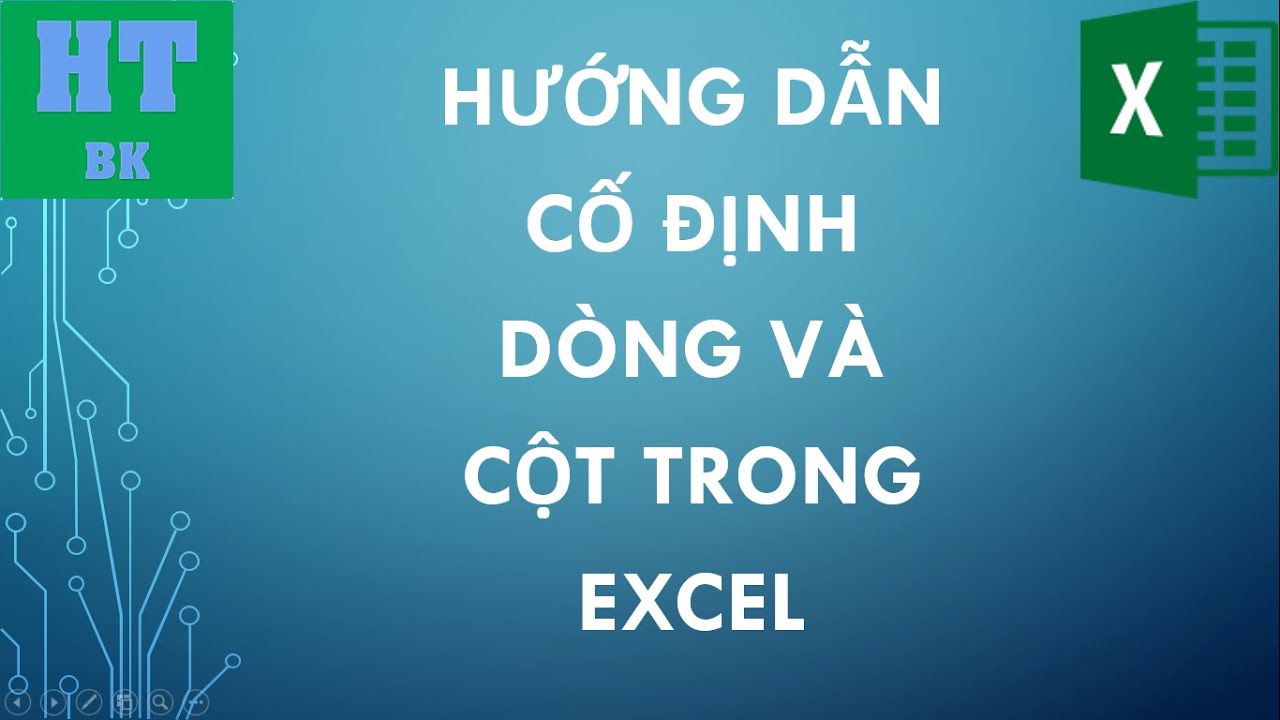